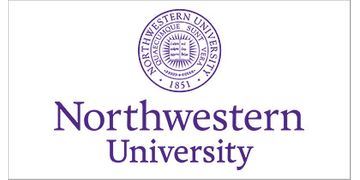 The Henry and Leigh Bienen School of Music
at Northwestern University

for the 2023 Michael Ludwig Nemmers Prize
in Music Composition. The prize includes a
$100,000 award, and the recipient is expected
to participate in two nonconsecutive residencies
at the Bienen School of Music. Nominees must
show a unique creative voice as well as highest-
level achievement in a substantial and continuing
body of work.

Letters of nomination describing the
nominee’s professional accomplishments
will be accepted through February 1, 2023.

The Nemmers Prizes are made possible by a generous
gift to Northwestern University by the late Erwin Esser
Nemmers and the late Frederic Esser Nemmers.