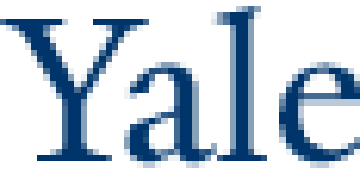 Yale University’s Program in Judaic Studies and Department of Religious Studies seek to make an appointment in the field of Judaism/Jewish history, literature, religion, and culture beginning July 1, 2023. We are especially interested in reviewing applications from candidates for professorships at the assistant (non-tenured) or associate (tenured) levels.

A knowledge of classical rabbinic sources and an ability to teach innovative and interdisciplinary undergraduate and graduate courses in Jewish history, literature, religion, and culture prior to 1100 CE is required. Specific areas of research and teaching expertise are open, including but not limited to: biblical reception, midrash, magic, law and legal theory, political history, literary theory, gender studies.

The successful candidate will be a key contributor to EMWAR, Yale’s doctoral program in Early Mediterranean and West Asian Religions that enables historical, literary, and comparative study of the mutually imbricated religious texts, traditions, material cultures, and cultural formations of the Mediterranean and West Asian world. The successful candidate will train EMWAR students studying Jewish history, literature, religion, and culture as an integral part of the Mediterranean (Roman/Byzantine) and/or West Asian (Sasanian) and/or early Islamic contexts.