How to Talk to Famous Professors

Ionce heard a famous scholar sigh, “I wish grad students would talk to me about baseball.” At conferences, she sincerely wants to connect with early-career academics, but they often refuse her friendly overtures and instead babble frantically about their research in an effort to impress her.

Anxious graduate students are sometimes so busy thinking about how a distinguished scholar might jump-start their careers that they neglect to consider how their approach might just send the senior scholar scurrying away.

Imagine you’re Aristotle, and you’re attending a philosophy conference. Normally, you walk down the street unrecognized (you’re not famous in the same way that Beyoncé is). But at a meeting of the field in which you are an acknowledged leader, others recognize and watch you everywhere you go: the hotel bar, the elevator, the bathroom. People you’ve never met already have strong opinions about you. Many find you intimidating. Some resent you. Untenured academics gaze at you hungrily, thinking that a recommendation from you could transform their careers.

The result: lots of awkward interactions. So if you’re Aristotle, you may prefer to hang out mainly with other famous philosophers. Perhaps you even cultivate an aura of unapproachability.

Many famous scholars do want to interact with up-and-coming academics, but no one wants to be stalked or slobbered over.

If you’re a nonfamous scholar who wants to talk with a famous one, pause and ask yourself, “Why do I want to do that?” If the honest answer is that you want the professor to boost your career, take a moment to reconsider. As I noted in my previous column, “Banish the Smarm,” selfishness is the opposite of true networking. Real, effective networking means forging human connections within scholarly communities. If you look at a famous scholar and all you see is a cartoonish golden ticket to your own success, then you are leading with your need, not your generosity. Of course she’ll pick up on that energy and run in the opposite direction.

Imagine, instead, that you are a grad student at a philosophy conference, and you suddenly find yourself sitting next to Aristotle. You might want to gush. You might try to impress him so much that he’ll stay in touch and someday write you a recommendation. You may even fantasize that he’ll pick you as his new protégé and guide you to academic stardom. Or you may feel scared, intimidated, or even angry, and want to snub him before he can snub you.

Resist all of those impulses.

Instead, say something simple and sincere: “Hi, I’m [full name]. I’m a doctoral student in philosophy at X University, and your work has helped me think about metaphysics.” Say that only if it’s true. If your work engages extensively with his, you can elaborate without getting effusive.

If, however, you’ve never cited Aristotle, you might say, “Hi, Professor Aristotle, I’d like to introduce myself. My name is [full name], and I’m a doctoral student in philosophy at X University.” That greeting acknowledges Aristotle’s status without being fulsome. It’s authentic and open-hearted.

Now the ball is in Aristotle’s court. He may brush you off. Maybe he’s a jerk. Maybe he was assailed five minutes earlier by some toady who kept pressuring him for favors. If he’s unfriendly to you, don’t take it personally. Let it go.

But what if Aristotle replies, “Nice to meet you,” and smiles? What’s next?

Well, he might take the lead and ask about your research, in which case you should speak briefly, neither yammering nor pressuring yourself to say something brilliant. Tell Aristotle a little about your evidence, your working hypotheses, the questions that most excite you. Conversation might just flow from there.

But in case that doesn’t happen, here’s a cheat sheet with five time-tested approaches.

Ask a fail-safe question. Here are two questions scholars ask each other over and over:

The first question is a basic unit of conversation in academe — a standard on par with “How are you?” It’s used so much because it’s a phenomenally effective way to get to know another scholar. And it’s a particularly good question to ask a famous professor because work in progress is by definition unpublished, so you can’t seem ignorant for not having read it.

The second question is also standard, and it prompts natural follow-up questions. If Aristotle says that he’s teaching “Philosophy 101,” you can ask about the structure and content of his syllabus, the writing assignments, or his experiences with his students.

These questions are easy and effective conversation-starters. Best of all, you’re likely to learn a lot from the answers. Aristotle needs fail-safe questions, too, so he may turn around and ask the same questions of you. They create opportunities for mutual generosity.

Geek out together. Scholars love to talk about our work, but many of us love even more to talk about how we work. We are entranced by methods for gathering data, storing it, managing it, and using it to produce knowledge. Conversations about process can get very spirited.

Here’s my No. 1 favorite question to ask humanists and qualitative social scientists: How do you read a book?

Just try that question and see what an avid conversation it sparks. Here are some others questions you can use as a follow-up or independently:

Also excellent are questions on writing:

Discuss current events in academe. You and Aristotle share a disciplinary community, and you are both part of academe writ large. Those commonalities provide fodder for conversation:

Of course Aristotle may hesitate to share unguarded opinions with a stranger. For all he knows, you’re going to take his offhand remark and tweet it as his definitive judgment. The more famous the scholar, the more likely she or he has been burned in the past. You can lower the heat by asking Aristotle not to weigh in on a controversy, but instead to share his observations about his own campus. Try something like:

Caveat: Don’t talk about general-interest subjects unless they genuinely interest you (don’t force yourself to talk about cats if you couldn’t care less about them). Common sense is important here: Don’t pick a petty fight about politics or tell Aristotle that his favorite TV show is garbage.

Talk about the conference. You and Aristotle have something in common: You were both drawn to the same event. You could ask what he thought of the keynote, or whether he’s heard any particularly interesting presentations. You could even ask mundane questions about his flight or about local restaurants.

Small talk might seem superficial. It’s not. As you and Aristotle chat about sandwiches, you create friendly energy that can support future conversation. Small talk acknowledges that you’re both here, now, as members of a community, participating in an event you both care about.

Saying goodbye. As you sense the conversation ending, you may feel tempted to ask the famous professor for something: an appointment for coffee and follow-up conversation, an opinion on your dissertation abstract, or an introduction to her equally famous colleague. Resist that urge, too. Ask for nothing. I repeat: Nothing.

However, if the famous scholar offers you an opportunity for follow-up, take it. If Aristotle says, “Next week, email me and remind me to send you information about such-and-such,” do it. If he says, “Let me know the next time you’re at my university,” don’t get shy and “forget.” And if Aristotle asks, “Would you send me a copy of your conference paper?,” the answer is yes!

Shake his hand. Say, “It was a pleasure to meet you. I look forward to the next time our paths cross.” And they will — because you are both members of a scholarly community. And now you’re connected.

Robin Bernstein is a professor of African and African American Studies and chair and professor of studies of women, gender, and sexuality at Harvard University 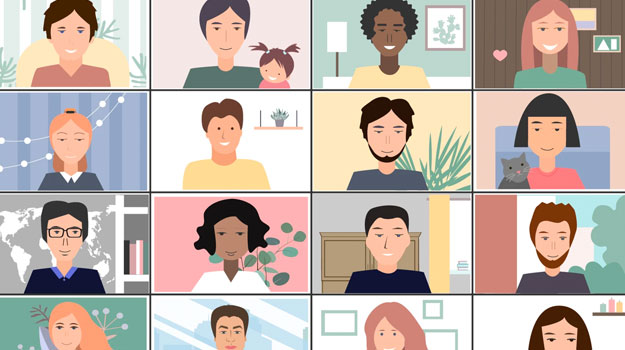 How to Make the Most of a Virtual Conference 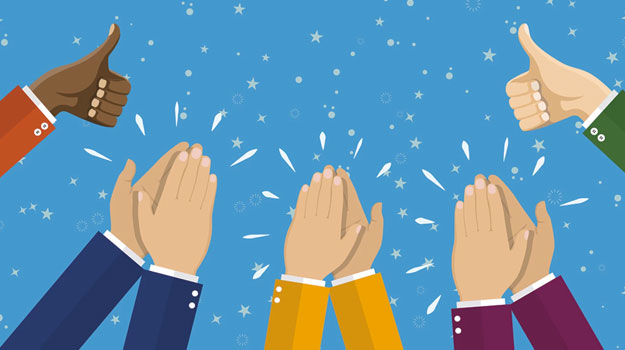 Forget Mentors — What We Really Need Are Fans 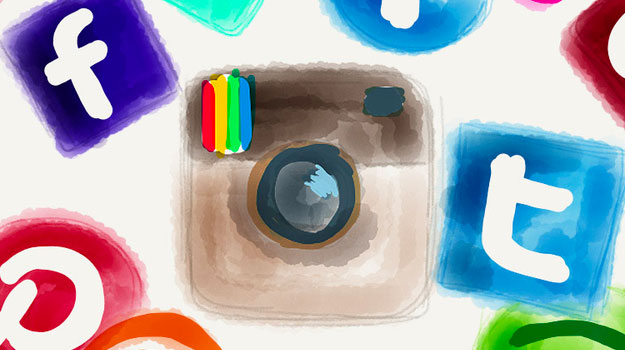 How to Create and Keep a Useful Network