Are You Sure You Want That Interim Job?

Icaught up with a colleague at a recent conference and learned that his university, like so many lately, had welcomed a new president who was in the process of replacing several cabinet members. Given my friend’s “good citizen” status, he had been recommended as a trustworthy placeholder for a senior post while a national search was under way. “I think I want to do this,” he said to me, “but I wonder if accepting this interim assignment might actually hurt my career in the long run.”

The opportunity to hold a major leadership role, even temporarily, seemed validating and intellectually invigorating, he said. He imagined fixing things that needed to be fixed, and even positioning himself to be competitive for the real job. At the same time, he knew of at least one faction of people on the campus who would attempt to sabotage him for accepting a position that they had expected would go to the ousted administrator’s second-in-command.

Would the interim assignment serve as an opportunity for professional growth? Or would it be the first step in unraveling all of the good will he had built on the campus? Would the assignment make him stronger and more marketable? Or would he emerge irrevocably bruised from internal political squabbles?

My colleague was smart to be asking such questions. Those of us who have served in interim roles know that these assignments have the potential to either elevate or sink our careers. An interim appointment can be a remarkable leadership-development opportunity. It can allow you to explore the complexities of a senior administrative role and even cement the perception that you are capable of handling bigger challenges. There are risks, however. If you fumble in the position, you can create doubt about your ability to take on more responsibility, and even generate concern about whether you are suited to return to the role you held before.

If you are approached about accepting an interim assignment, you might find it helpful to consider the following questions.

Why am I being asked to serve in this capacity? If you are offered an interim role, rather than having applied for one, it is wise to ask why your name surfaced. Was your name put forth because of your leadership potential, because your boss wants you to play a slash-and-burn role, or because you are someone who can be counted on to keep the trains running on time without any change or drama? In short, are you considered a contender, a disrupter, or a caretaker? Once you know what is expected, you can decide whether you want to play that role.

What is the process for making this interim appointment? As a big believer in a fair and open hiring process, I regularly advise leaders to issue a call for applications and nominations for an interim position. You never know who might come forward. Further, going through a formal review process generally provides a sense of legitimacy that enhances the interim appointee’s credibility and success. While it is tempting for an institution to name an interim leader without any form of competition, if you’re chosen under those circumstances, be prepared for political backlash and additional scrutiny.

Can I be considered for the real role if I decide I am interested? Some colleges and universities make it a practice to exclude interims from consideration for permanent roles. The reasons include a belief that this restriction reduces “campaigning” by those in the interim role. But I have seen several interims accept a role for which they had no long-term interest only to find that they actually enjoyed the work. I have also seen interims accept a role with trepidation and then discover they were good at it. In both cases, there was a fair amount of disappointment when they were denied the opportunity to compete in the search process. Think seriously about whether to accept the interim role if it means you are prohibited from pursuing the real position.

Can I jump in, or will I be expected to hang back? If you are going to accept an interim role, be sure you will be allowed to go all in. If you are instructed not to make waves or in any way demonstrate true leadership, consider declining the role. Why? Because no one admires a caretaker. You can claim that you were told not to make any big decisions, but few people will believe you. Instead, they will assume you lacked the vision or energy to make things happen. When a real role emerges, you will marked as the one who didn’t really do anything when you had the chance.

How long will the assignment last? Interim appointments give institutions an opportunity to breathe: “We’ve got someone in place, so we can take our time to find the right person.” While these posts can offer career-development opportunities and even a temporary pay raise, interim appointees often feel abused once the excitement of the new role wears off — especially if they want the real position but all the signs indicate that is not going to happen. Before accepting an interim assignment, find out when it is expected to end, or at least a check-in date. If, by that date, the assignment needs to be extended and you are feeling abused, ask for something — travel money to be used later, funds for your home department, even a spot on a high-profile committee. You want to feel good about this opportunity, not burdened and misused by it.

Will I be expected to do this job in addition to my regular role? Taking on an interim gig while being expected to serve effectively in your regular post is often a sure way to fail at both. When possible, negotiate the temporary distribution of your current responsibilities to someone else, thereby giving one or more people the opportunity to grow professionally, too.

Will I be taken seriously? Candidates selected after a competitive hiring process are generally considered to be legitimate victors, but interim appointees often struggle to be taken seriously. If the interim assignment is aligned with your current work and responsibilities, you should be fine. If the role seems to be well beyond your wheelhouse, prepare to be challenged at every step.

What will I gain from this role? It might be new connections, greater visibility, opportunities to advance new ideas, or experience managing a large group of people. Think about what you want to gain and achieve from an interim assignment, and take deliberate steps to pursue those things. Ensure that you will grow in the role.

How will I make my mark? An interim appointment is an item you can add to your résumé, whether or not you decide to pursue the real role. Beyond noting the requirements of the role, what accomplishments might you describe? Make sure you have a few notable ones you can point to at the conclusion of your interim assignment.

How will it feel to go back to my previous role? Several years ago, I had the opportunity to lead a department while the regular leader was on an extended medical leave. I hustled to manage my regular role and hers and, by all accounts, did an admirable job. When she came back, I was miserable. After several months of setting my own agenda, engaging with a b road group of people, and having the freedom to do things the way I wanted, it felt crushing to move from person-in-charge to second-in-command. I was unhappy, she was unhappy, and we never got back into our earlier groove.

An interim role provides an exceptional opportunity to “try on” and “try out for” a larger role, and I generally advise colleagues to accept a temporary assignment whenever possible. It can enable you to expand your knowledge, meet new people, and beef up your résumé. Equally important, it can mean that you spend time being uncomfortable and even terrified. Any opportunity to operate in a discomfort zone generally leads to the best learning of all.

However, it is worth noting that interim positions come with serious risks. Because you are not the rightful owner of the real job, you may face unusual scrutiny, especially from those who wanted it for themselves or for someone close to them. Being challenged as an interim leader can certainly diminish your power and prestige and damage your reputation rather than advance it.

It is an honor to be considered for an interim role, but think strategically before you say yes. Considering the risks and rewards can help you determine whether taking the job or leaving it to someone else is the wiser course.

Allison M. Vaillancourt is vice president for business affairs and human resources at the University of Arizona and a professor practice in its School of Government and Public Policy. Browse her previous columns on administrative-career issues here .

Read other items in this The Management Corner package.

Allison M. Vaillancourt retired in December as vice president for business affairs and human resources at the University of Arizona. After three decades as an administrator and faculty member at large public research universities, she now provides organizational consulting services as a vice president in Segal’s organizational-effectiveness practice. Browse her previous columns in the Management Corner series on administrative-career issues. 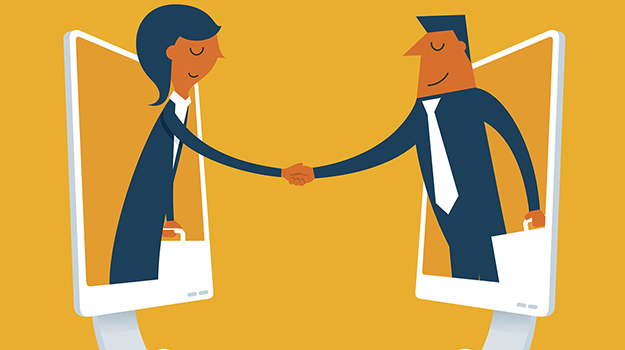 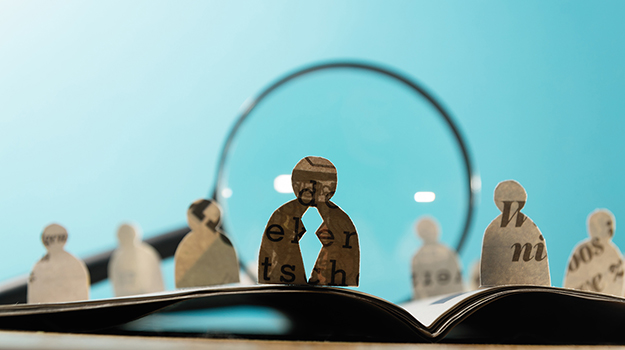 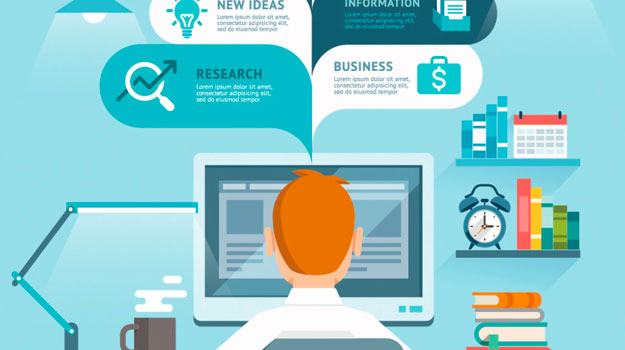