6 Tips to Improve Your Cover Letter

Strict conventions govern cover letters for faculty positions, so it’s relatively easy to write a passable one: Just follow the rules. But it’s much harder to write one that really stands out to a search committee.

You can find plenty of good advice on how to draft academic job letters in books by Karen Kelsky, Kathryn Hume, and others. They deal with questions of organization (“Should I discuss my research before my teaching in my cover letter, or the other way around?”) and matters of structure and style (“How long is too long?”).

My opening suggestion for applicants: Read a few of those books, and learn the basics. Plan to produce a working draft early in your job search. You’ll need the time to run the draft by your adviser, committee members, and trusted peers. Later on, you may want to show it to a more targeted audience (such as a colleague at a community college), once you have a specific position in mind.

Beyond the basics, however, I have six suggestions for how you can lift a cover letter from the ordinary to the eye-catching:

Your cover letter is an argument. Your argument in the letter you send as part of your application package should be bracingly simple: “I’m the best person for this particular position, and you should hire me for it.”

But how do you make that case? Some of the ways are just common sense:

But there’s one thing that many applicants neglect to keep in mind: Your cover letter must appeal to multiple audiences, and you need to keep all of them in mind as you write. Your first audience will be members of the hiring committee — one or more of them may share your subfield, but usually not all of them. If your candidacy gains traction, other members of the department will read your application, and if things continue to go well, people in the upper administration will read it, too. Your letter needs to speak to all of those potential readers.

So describe your work clearly — yet don’t dumb it down. Your letter needs to explain your research in ways that nonspecialists can understand, since it will have to persuade some of them sooner or later. At the same time, if your explanation is too simplistic, you’ll lose the interest of the field specialists — and they’re the people you’ll work directly alongside if hired. They’re looking for an interesting colleague they can share ideas with, about their own work as well as yours. Their opinions will carry a lot of weight in the hiring decision.

Yes, it can be dicey to navigate between those two imperatives, but that’s why you should plan on writing many, many drafts of your letter. Explaining your work clearly, without sacrificing complexity, will take a lot of passes, and multiple readers.

Scholars who also write for a general audience make good role models for this kind of task. For example, Stephen Greenblatt, a professor of the humanities at Harvard University, outlines an original scholarly argument in his graceful introduction to The Swerve: How the World Became Modern, a popular history book that won numerous prizes from appreciative general readers. The book explores the intellectual origins of the Renaissance in a “little known but exemplary” story of the recovery of a poem by the Latin poet Lucretius. “This particular ancient book,” writes Greenblatt, “suddenly returning to view,” represents a swerve in both history (it could easily have disappeared) and philosophy (its worldview helped to change the way people looked at themselves and their surroundings).

You don’t have to be a senior scholar like Greenblatt to learn from his moves. He tells a story, and he knows that his reader will already know part of it. In your cover letters, don’t be afraid to make references that your readers may already understand: They can comprehend your new ideas better when those ideas are linked to something they already know.

Use a mix of short and long paragraphs. Your cover letter needs to be sticky. Members of the search committee may read 15 or 20 other applications in the same sitting as yours — and the same number the next day. Writing with vitality will help distinguish your letter from the others.

For academics, the convention is to write long paragraphs, but those deep plunges can make a cover letter hard to swim through. Many academic writers think that short paragraphs are frivolous — the sign of a reduced attention span on the part of the writer, a lack of serious purpose, and a casual execution.

Not so. Short paragraphs (like this one) have force.

Their visual isolation in white space makes them stand out, and allows you to make an important point that stands out in a short paragraph because it stands alone. Used judiciously, short (or shorter) paragraphs give power to exposition. They allow you to create more complicated rhythms than if you simply place one thick brick of text atop another, and they give zing to your voice at the times when you need it. In short, they’re another tool in a good letter writer’s kit.

Your cover letter is a letter, not a memo about yourself. Within the constraints of a job application, you want to give a sense of your personality, not just your dissertation and teaching. You can start by being friendly.

Friendly doesn’t mean unctuous or casual. It means adopting a tone that invites readers to imagine themselves in communication with you. Friendly letters engage their readers, and engaged readers pay attention.

So, for instance, if your interest in geology came from growing up near the mountains in Montana, consider mentioning that in your application letter. Or maybe your Montana background moved you to literature: You can talk about how your past created your early affinity to Wordsworth’s later poetry. You don’t have to go on at length here — in fact, you shouldn’t devote more than a phrase to such a personal detail. Just mentioning the connection gives a glimpse of you as a flesh-and-blood human.

Remember the first fact of cover letters: People are paid to read them. Professors join a hiring committee as part of their job, and they’re paid to do their job. So they’re getting paid to read your letter.

But they’re not being paid to like it. Remember that the first job of hiring committees is to cut people from the applicant pool. Therefore, professors will read your letter skeptically, and look for reasons to set your application on the “no” pile.

What if you wrote a letter that they might actually want to read? Think of the advantage it would confer to you. That’s a goal worth chasing. If you treat your letter as a letter, you’ll seek a connection with your reader. If you succeed in making one with some warmth and personality, your reader will be less skeptical. You’ll gain a more sympathetic audience for your argument.

In the end, your readers will want to hire you, not your credentials. Show them who you are. If you’re skeptical of being too personally revealing, stop and ask yourself: Why write something so dry about myself that even I wouldn’t want to read it?

Use your letter to pull together your application. A cover letter is just one part of the package, but it’s the leading part. Your CV (the focus of my previous column) lists your credentials, but your cover letter explains them.

Your letter should, therefore, harmonize with the rest of your application materials. Your writing sample showcases your research, but it doesn’t advocate for you. Your teaching portfolio displays your pedagogical chops, but your readers aren’t going to take your classes. Your recommenders will push for you, but each only from their own limited perspective.

You’ll never see all of this paperwork (cover letter, CV, recommendations, research and teaching materials) collated in one place — but that’s the only way your readers will see it. They’ll go through your application from end to end, and most of them will begin with the cover letter.

You’re in charge of that unit. In fact, you’re the CEO of your whole graduate education, and that includes the job search. Write your letter in a way that shows it.

Leonard Cassuto, a professor of English at Fordham University, writes regularly about graduate education in this space. His latest book is The Graduate School Mess: What Caused It and How We Can Fix It, published by Harvard University Press. He welcomes comments, suggestions, and stories at lcassuto@erols.com. You can find him on Twitter: @LCassuto. 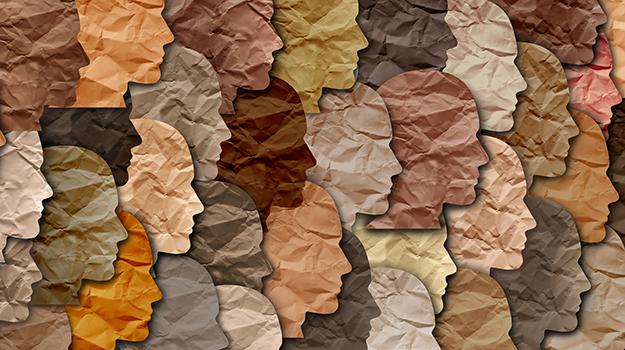 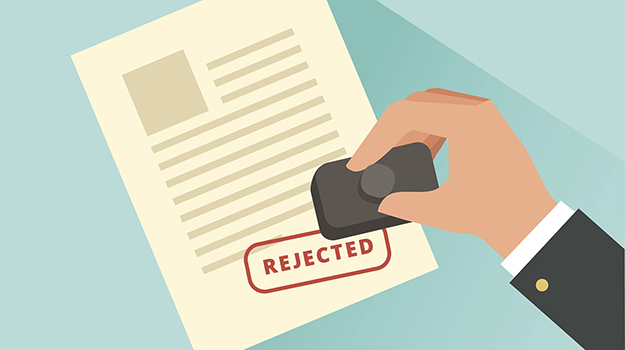 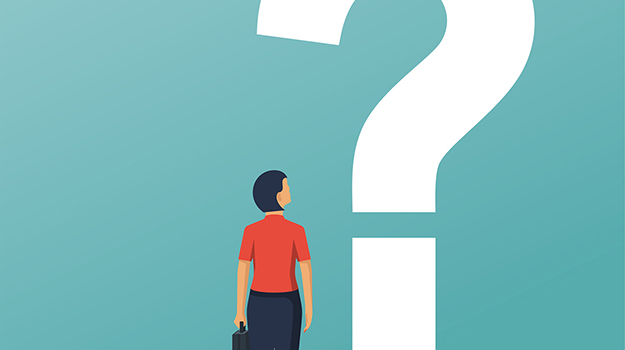